Phone Finder is the second skill I've developed for Alexa devices after learning the basics during coding Fahrrad Finder. It allows you to pair your Android device with your Alexa account. For that, there is an additional helper App that you can find on the Google Playstore (Yep, that's right: I've learned to code Java on Android for this...). Phone Finder has been featured on the home & smart website.

When you've misplaced your phone you can ask Alexa to alarm it. Your phone will ring at full volume and vibrate so that you can easily locate it. The skill is (was) the first to also support multiple devices. After the initial German only release (Telefon Finder) it is now available in all English speaking countries as well. I have been overwhelmed by the popularity of it: it has several thousand users per week, almost 100.000 downloads on the Google Playstore and more than 200 reviews! Moreover, it has been featured on the start page of the Amazon skills store several times. 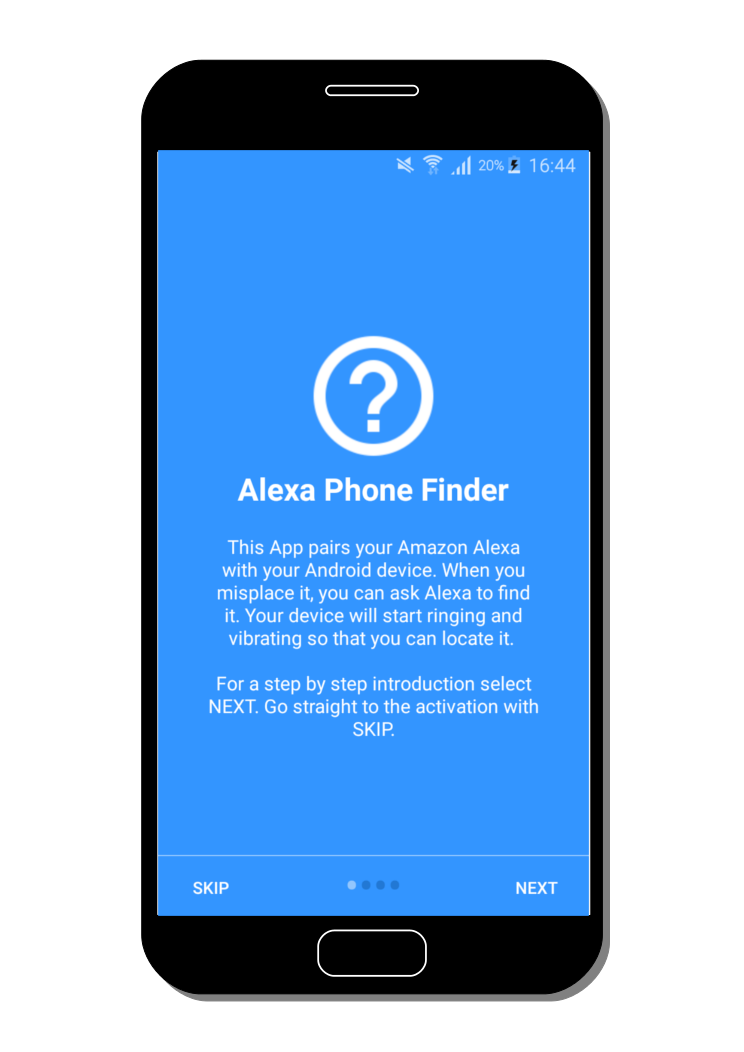 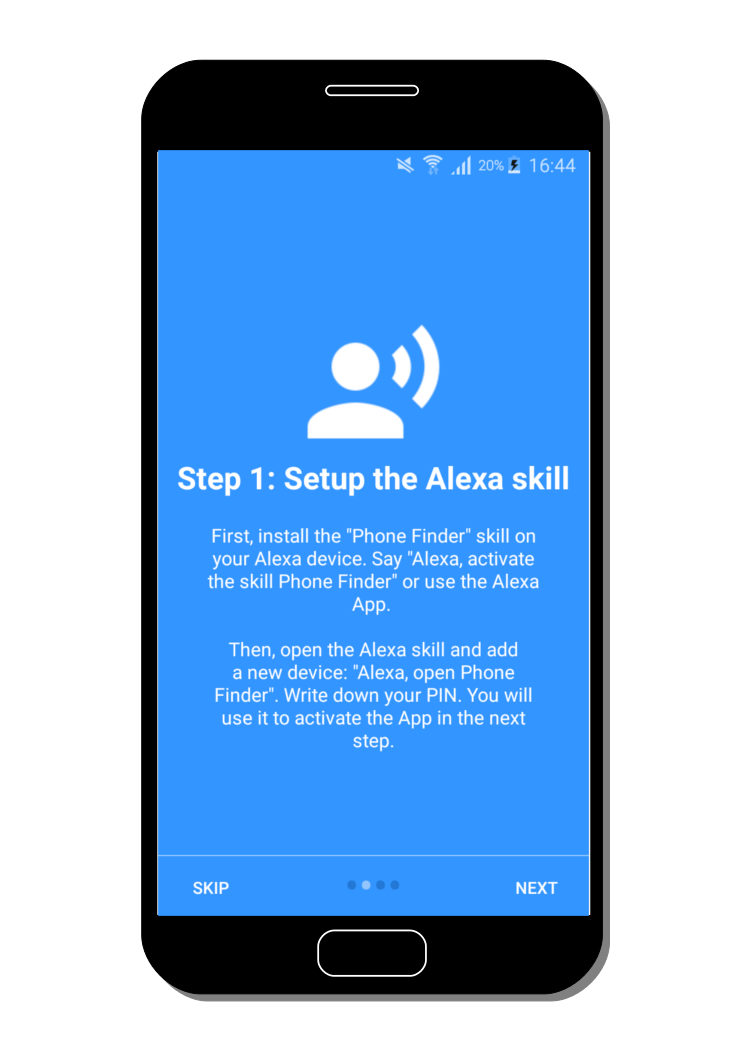 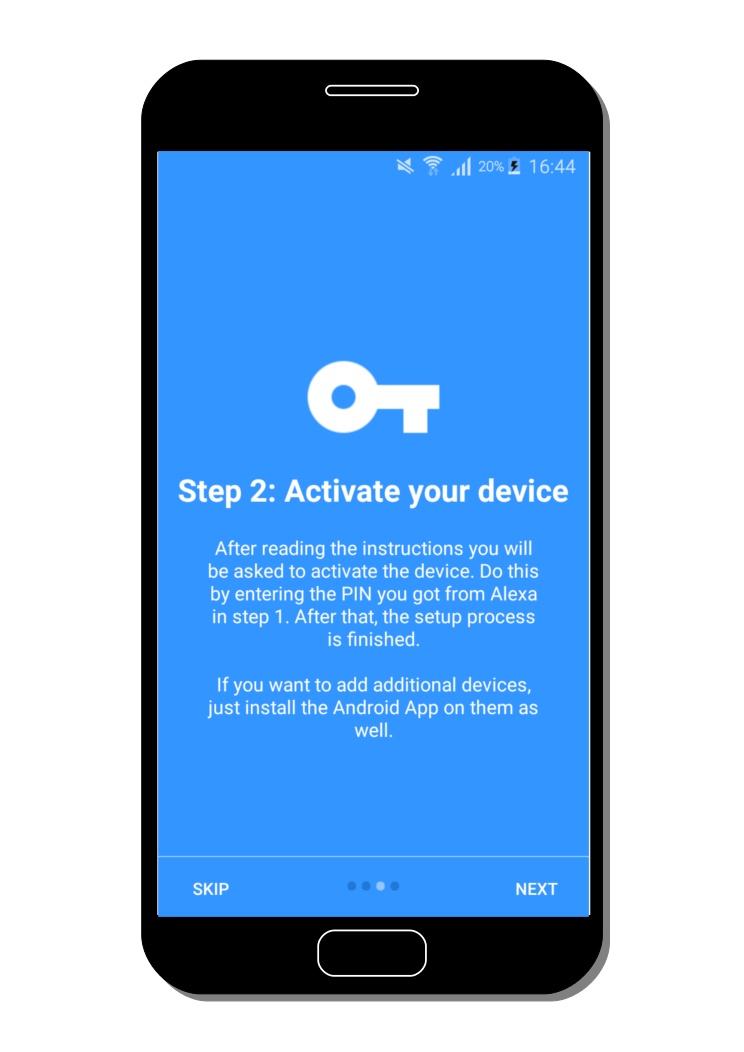 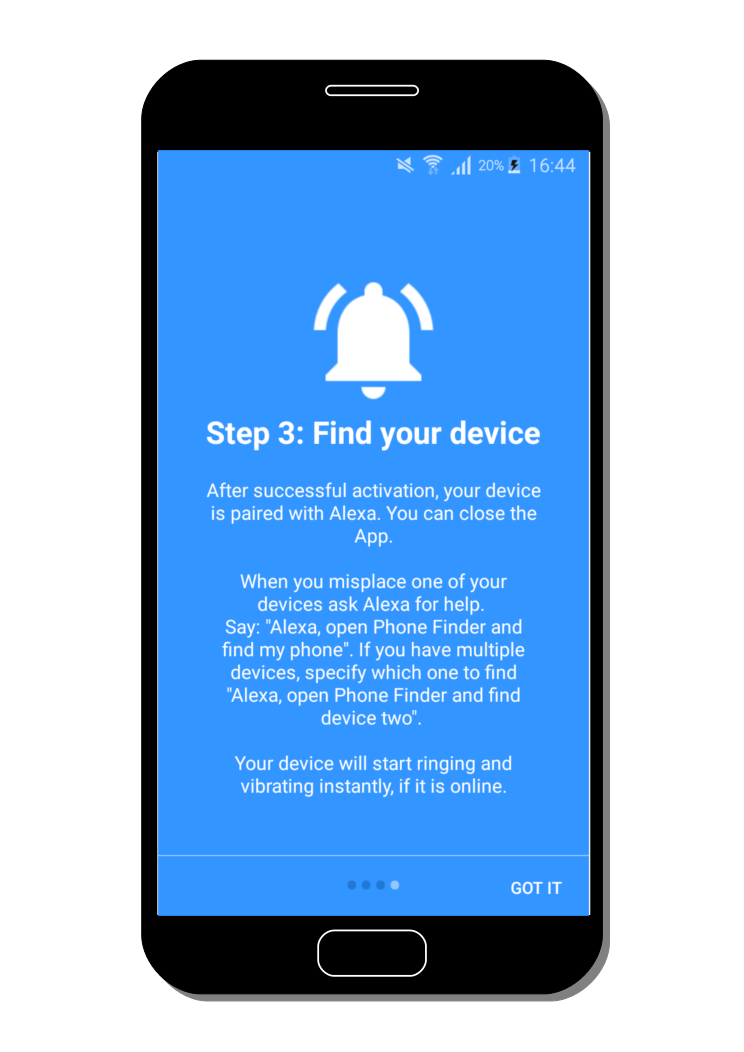 The setup process for the Skill and App is really simple:

You can add additional devices by installing the Android App on them as well. It is also possible to set an individual alarm tone in the App. However, I recommend using the default tone. It is as loud as it gets!

I've put a lot of time, effort and resources into creating this free Skill and App. Especially, learning to write code for Android had a steep learning curve. But I've managed to continually improve the code with each release. Now, the current version is virtually bug free (at least according to the Firebase console 😉). During the process, I've gained a lot of experience using several services provided by Amazon AWS which is an awesome environment. In addition, I've gotten familiar with Google's Firebase tools for mobile App development. Without those, I couldn't have realized my idea. If you'd like to support me, leave a review on the Amazon skills page and spread the word!

Are you interested in the opportunities of Voice interaction? Do you have a great idea for an entertaining or helpful Skill? Do you want to create or expand your business by integrating your products with Alexa? If you're looking for advice, want to learn about the possibilities of voice assistance or need somebody to build a complete, integrated skill, you should get in touch with me! I'm glad to offer you consulting and help you out with my profound experience.